Well, traditionally we close the day - a novelty from Vaporesso. That's who is in the strike, so surely these guys. After a long vacation, they shoot with novelties, like a cannon. This is the third manufacturer’s new product in two weeks. Moreover, it should be noted that the second week has not even ended) 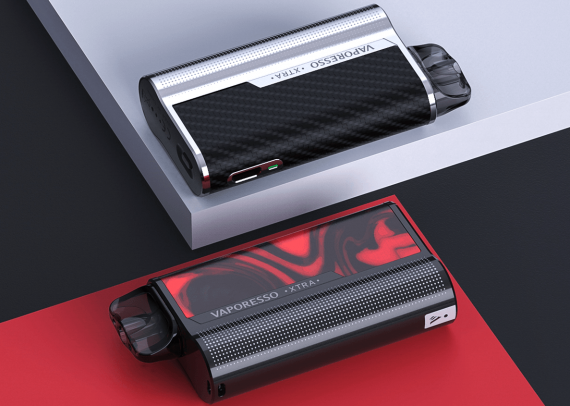 The device looks somewhat non-standard - while all manufacturers are interested in bars or “walkie-talkies”, vaporessovs are not shy about looking for new forms. Yes, of course they are not new, but most importantly not well-worn and familiar. And again, the manufacturer focuses on the tactile component of the news. So, the color inserts are used as the decor, and the back side is covered with an anti-slip texture. 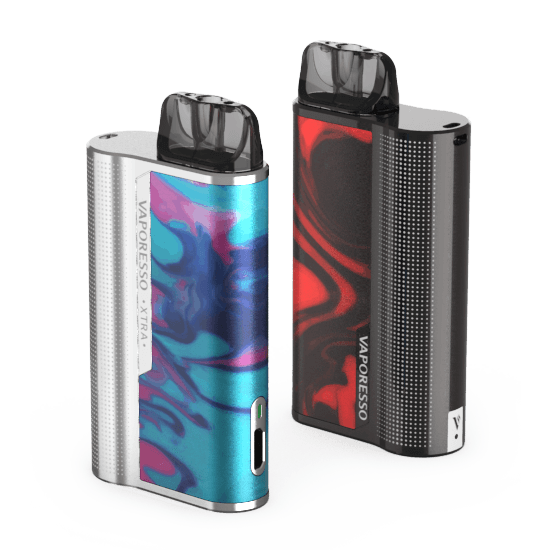 From the start, the developers offer a pretty good assortment of designs - there is a calm classic and funny variations. 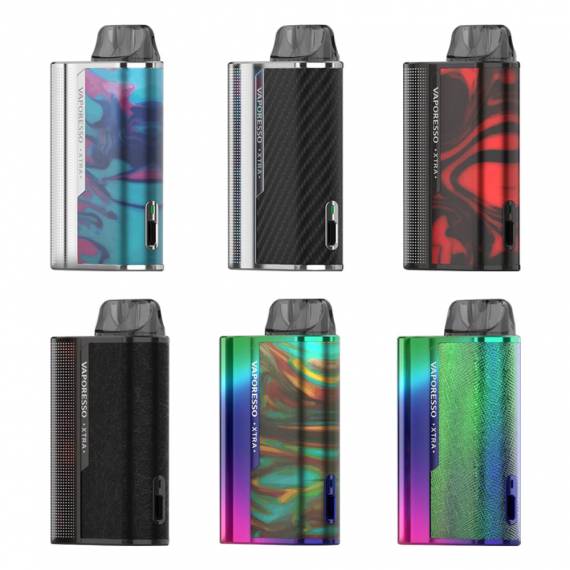 There are two types of replaceable cartridges - the smaller in resistance is made on the grid. Built-in evaporators, moreover, the manufacturer claims the use of some kind of “new cotton”. 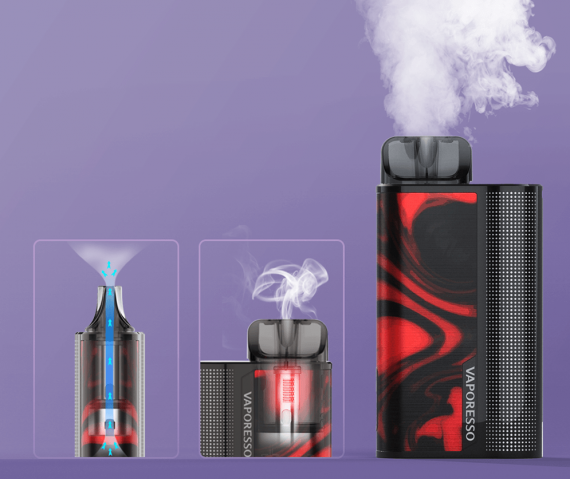 The tank capacity is standard, it will be refilled from the side - it will have to be removed from the mod for this. The tightening is unregulated. 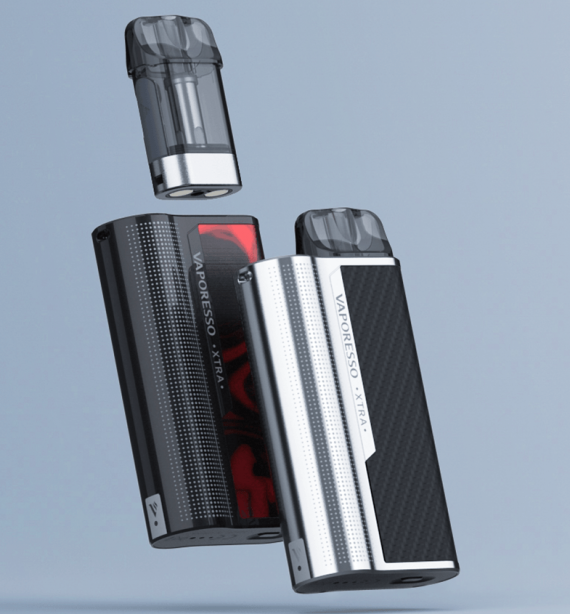 The main body is rich in a button, which is located at the bottom of the device. Probably, it is here only for turning the mode on and off, and not for activation at all. In addition, the developers did not even provide a power change function, which, purely hypothetically, could be assigned to the same key. 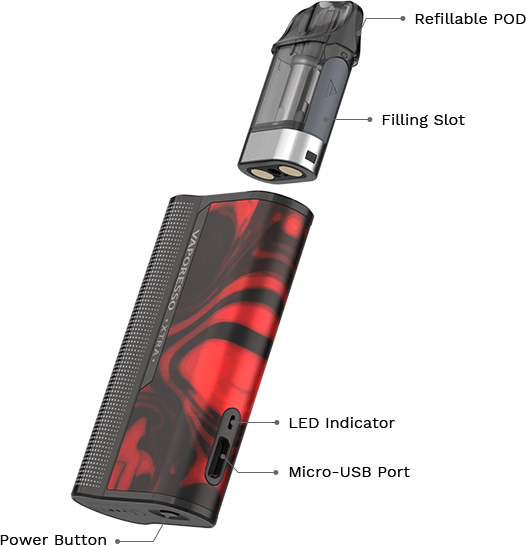 Our guest eats from the built-in battery, which is not the largest capacity for such dimensions. The causal connector of the old model, settled on the front side. The charging current has an average value that will ensure a full charge cycle in less than an hour. The shallow dot of the LED indicator also adjoins. 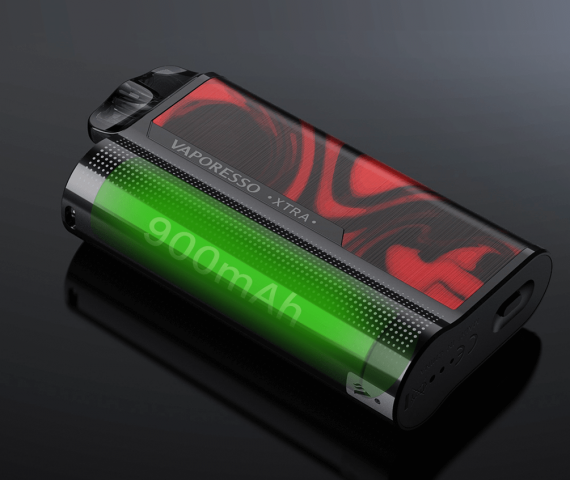 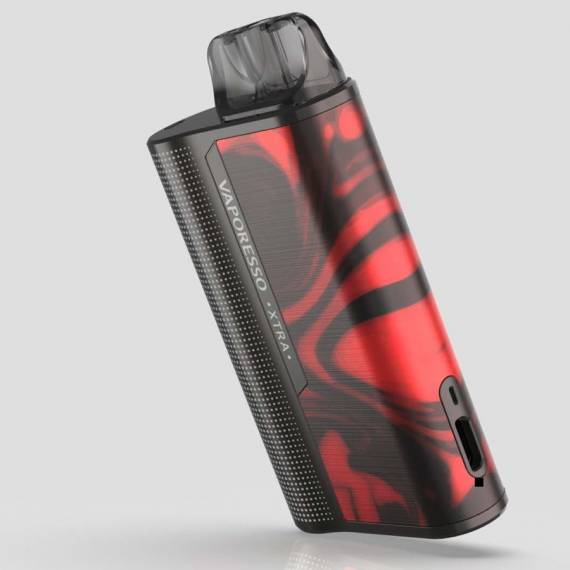 Well, as a bonus, the developers pierced the bracket on the upper end for attaching the lanyard, but put the lanyard into the box stingy. 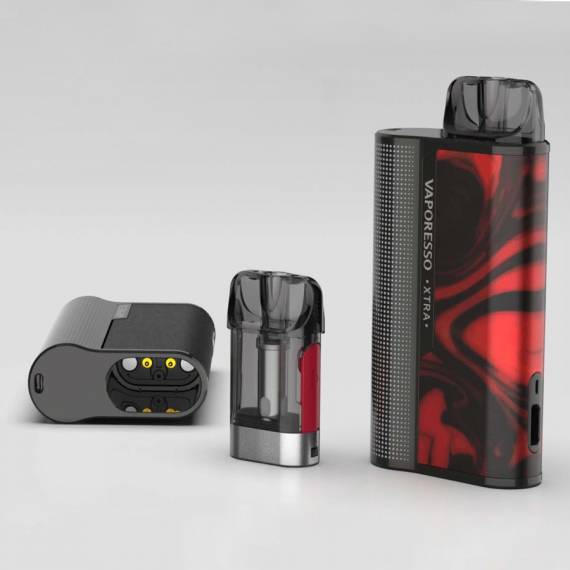 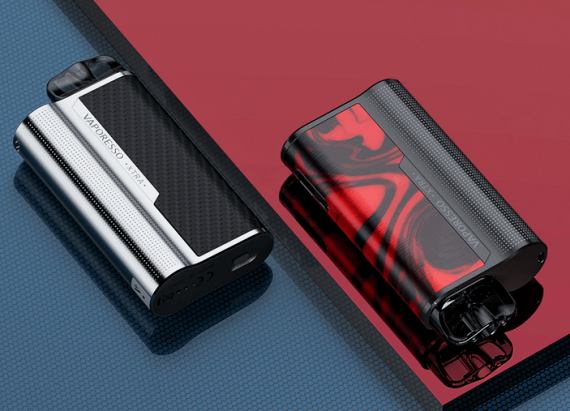